Leadership is knowing when to let go

Micromanaging and tightly controlling your team will disempower them and erode initiative taking.

Last week I was talking to an engineering leader who had been promoted to a manager of managers, let's call him Isaac. Isaac was finding that his new role kept him further from the day-to-day work and that he had less visibility into what was happening. A few months into this new role he no longer knew how to tell whether his teams were on track and he was starting to get anxious.

Isaac felt that he had been a good manager. He kept tabs on all the tasks his team was juggling, could see which code changes were stalled or high risk, and was CC'd on nearly every email between his team and others. He could easily sense how individual contributors were feeling, was always there to help move projects forward when necessary, and was proud of his ability to act as a protective umbrella for his team.

But now he was responsible for 30 people and he couldn't keep up. On some days, he started to feel like his teams were messing up and that he needed to take charge, seize control, and get everything in order through shear force of will. On other days he felt like he was drowning.

I'm pretty sure every leader has felt this way at one time or another. This anxiety is completely natural, but it is also when you are most at risk of falling into the trap of becoming a micromanager.

At its root, micromanagement is driven by fear:

When someone becomes a micromanager, you'll see them start to schedule more meetings, ask for more frequent reports and status updates. They'll take on more and more things themselves, they'll start working longer hours, and will be late to that useless meeting they scheduled. They'll become more critical and demanding.

It's easy to dislike them for what they've become, but can you feel their pain and their fear?

So, if you're like Isaac, how do you avoid falling into this pattern of reaction where you want to seize control and take on everything yourself?

Try to distance yourself from the "how" of the work. Be ok letting people figure it out for themselves, even if they do it differently to how you would. Focus your attention on outputs and results. If you're asked for feedback or help, approach it as a coaching opportunity.

Failure is necessary for learning and growth. Your role as a leader is to let people fail safely, so they can learn without causing damage to themselves or the business. Think about the "guardrails" that will allow people to be autonomous and to move fast, but without breaking things (too badly). 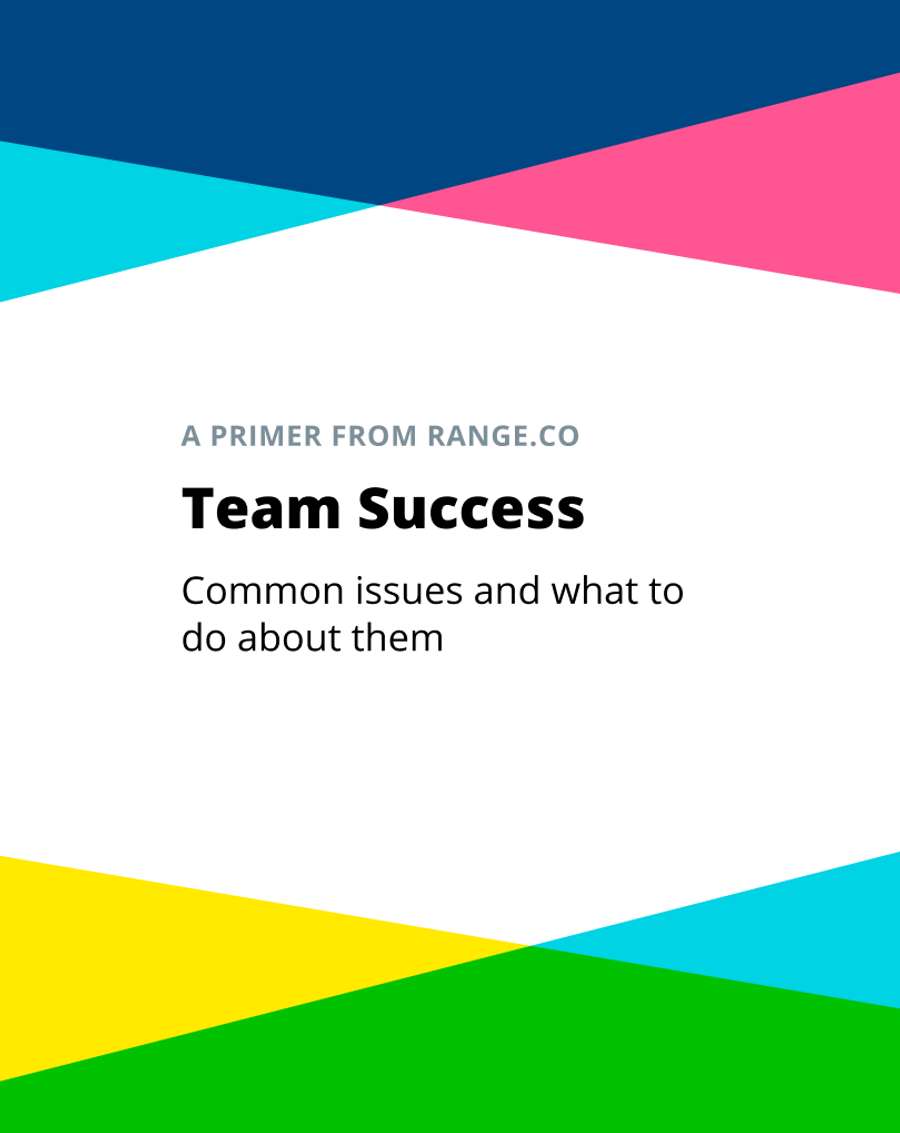 Your guide to creating the conditions necessary for your team to thrive and be successful.

If you don't know what's happening, it's likely that other people don't either. Design a cadence of communication that serves both your needs and the needs of the team, so everyone benefits and the effort isn't duplicative.

Some people feel that having 1:1s with your reports' reports can disempower them. If you play it wrong that's certainly a possibility. For example, ad hoc meetings might signal you are worried or that something bad is about to happen.

Instead, clearly state the objective of skip level 1:1s, make them regular and predictable. Use them to learn how your managers are doing, get more insight into the day-to-day work, and use them as an opportunity to provide mentoring.

Management is a different discipline than the one you worked on early in your career. It's understandable for you to miss the comfort of getting your hands dirty and doing some real work. But if you're not careful you can accidentally find yourself stepping on people's toes, undermining other leaders, or being seen as a meddler.

Instead, find an area off the critical path. Perhaps some experimental work or exploration into new infrastructure. One of my managers would hack on spreadsheets and automate his workflow, partially as a way to scratch that itch.

And finally, remember to breathe. Deeply.

Subconscious drives and fears impact us daily. Breathing connects you with your body, calms your nerves, and can help you be present to the underlying anxiety, allowing you to think more rationally.

In closing, I want to note that the alternative to micromanagement isn't absenteeism. In an attempt to avoid being the thing they hate, new managers can sometimes skew too far the other way and be too hands-off. The tactics we've discussed here should help you sense into your team's health and operations, so that you know when it's the right time to get involved and what questions to ask, when you do.

Leadership is knowing when to let go

As an engineering leader, should you be working with a coach?

All your questions about leadership coaching, answered

What 2020 taught us about being an effective leader