An introduction to psychological safety

Why creating a climate of openness in the workplace matters, and how to do it

The term psychological safety is one that we’re hearing thrown around more frequently, particularly as more companies begin looking inward for ways to improve culture and team dynamics. And while you might not have ever used that exact term, together the feelings of security, safety, and trust that you felt toward a team are what is defined as psychological safety.

It’s quite easy for us to nod our heads along when we hear this term, but it’s a rather nuanced concept.

Here we offer an overview of psychological safety, what it is, why it matters, and how to foster it to make your team highly effective.

What is psychological safety?

According to Dr. Amy Edmondson, the scholar and Harvard Business School professor who coined the term, “Psychological safety is a belief that one will not be punished or humiliated for speaking up with ideas, questions, concerns, or mistakes.”

We learn by asking questions. When we’re children, very young children, it’s about all we do. At that age, we have very little shame or concern for how the people around us might respond to our questions and observations.

That changes as we get older and become socialized.

After socialization, it’s common for our ability to ask questions, point out potential mistakes, and share observations to take a hit. We grow more and more concerned with how we are perceived by others and, as a result, speak up less and less. What’s missing and inhibiting our ability to speak openly is psychological safety. 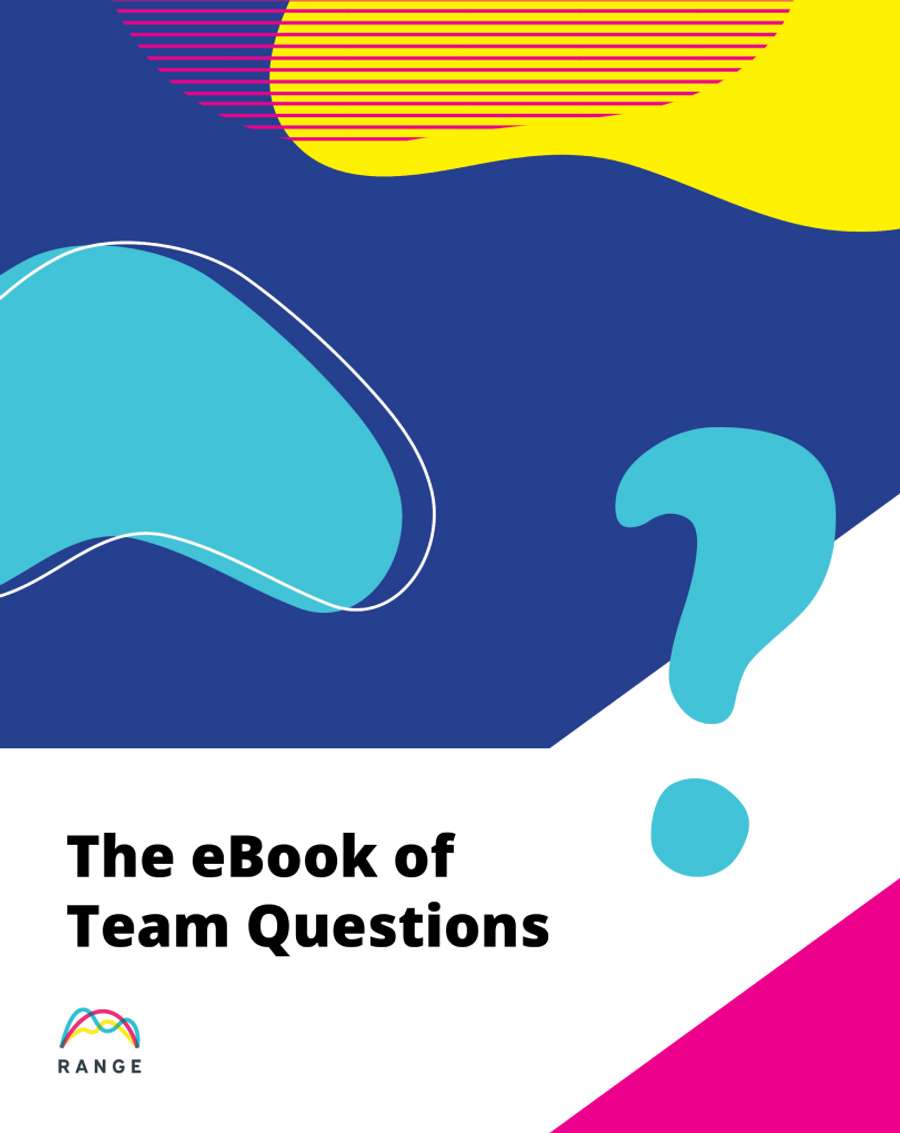 60 team-building questions to help you foster alignment, strengthen connections, and build trust on your team.

It’s easy to think that work is about getting things done—and it is, but doing innovative work is also about learning and creativity. And that’s where psychological safety comes in. Feeling safe means team members feel they can express themselves—speaking up when something goes wrong, sharing a seemingly silly idea that actually shifts the direction of a project, and acknowledging when they need a break or time off.

Large-scale research backs this up: Google performed a large 4-year study to find out what made great teams different from not-so-great teams, and the biggest differentiator by far was psychological safety. Google’s research, along with Edmondson’s research, found that the greatest teams were empowered to be so candid that they were able to openly and easily admit their mistakes. They learned from them and were better for it.

If we aren’t hearing from people, we may be missing out on a game-changing idea that could become a part of a new product or a new service. Or we might miss an early warning of a threat in the market that someone saw but felt unable to bring the bad news to their boss.

According to Edmondson, it is our knowledge and ideas that bring value to the marketplace. So if your team doesn’t believe they can speak up at work and share those ideas for fear of being ridiculed or punished, then it stands to reason that those teams and organizations will not perform as well as others who have fostered psychological safety.

How to measure psychological safety

Before you begin working toward improving psychological safety on your team, it’s important to know where you’re starting from. Yes, members of your team speak during meetings, but does everyone regularly share their thoughts? Is your team able to have constructive conflict? Do teammates feel comfortable saying no?

To measure a team’s level of psychological safety, Edmondson asked team members how strongly they agreed or disagreed with these questions:

We mean well, all of us, most of the time. We don’t show up to work itching to demonstrate ignorance, incompetence, or negativity. But when we get called out—not recognized—for asking questions or admitting mistakes, we ultimately stop bringing new ideas and perspectives to the table.

An introduction to psychological safety

Draw and laugh together to boost team culture

Ideas for helping your remote team feel more like a team